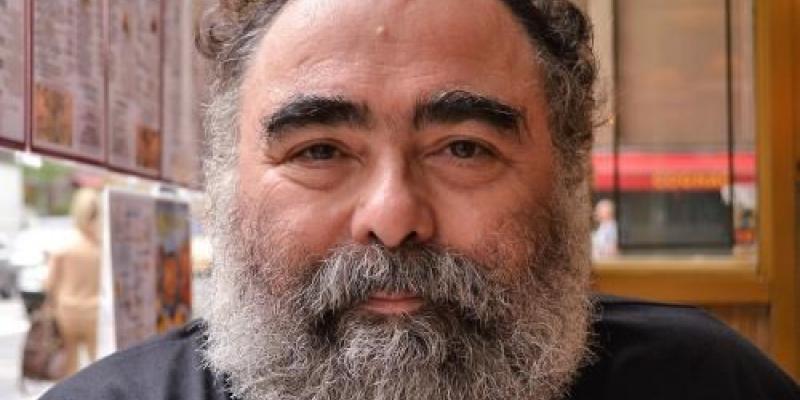 Born in 1951, George was a faculty member at the Department of Politics of York University, since 1990.

During his career, he was the author of remarkable theoretical contributions. His first book – Rethinking the French Revolution: Marxism and the Revisionist Challenge (Verso, 1987) –, a provocative study in which it is argued that the 1789 revolution did not create a capitalist society, was widely read and reviewed. After this volume, in addition to more than 20 refereed journal articles and book chapters, George focused his research on the study of modes of production prior to capitalism. His forthcoming The Feudal Foundations of Modern Europe (Palgrave Macmillan, 2023) is the outcome of a long investigation dedicated to a comparative historical overview of the development of major Western European societies, and nation states, in the early modern period.

George has also written, and given dozens of talks, in ten countries, on the work of Karl Marx and the Marxist tradition. His main achievement in this field was the book Alienation and Emancipation in the Work of Karl Marx, New York: Palgrave-Macmillan, 2018), an insightful analysis of all the main writings of Marx in relation to the social and political context in which they were written. He was also the co-editor of the volume The International after 150 Years: Labor vs. Capital Then and Now (Routledge, 2015).

George is remembered by his students for his dedication, the passion for knowledge, and the constant willingness to help others, especially those who had greater difficulties. The graduate course “Theory and Practice of the State in Historical Perspective”, initially taught together with his colleague and friend Ellen Meiksins Wood, and then, for almost three decades, by himself alone, has been the crossroads of two generations of doctoral students interested in political theory.

He has unintermittedly contributed to the development of the Faculty of Liberal Arts & Professional Studies and of York University, including as a chair of Senate, from 2015 to 2017. He was the chair of the Department of Politics from 2004 to 2005 and then again from 2008 to 2011.

We will remember George in the way he deserves with a celebration about his life.