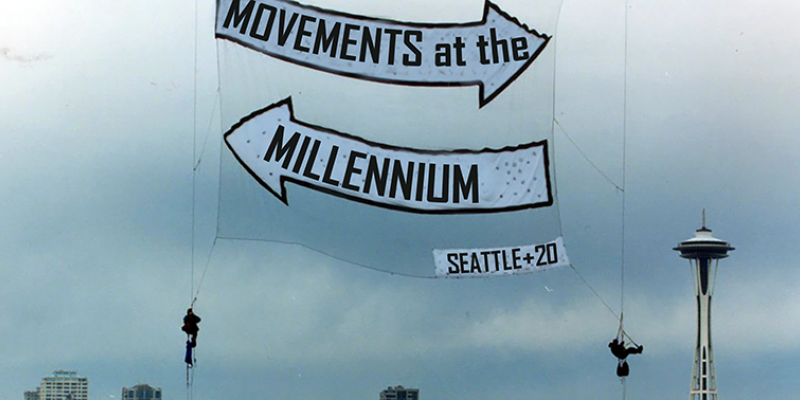 The 2020s may prove to be “The Decisive Decade.” But what are the origins of the movements of these times? And what difference do those histories make today? We often are called to look back to the 1960s for lessons. But what of the 1990s and the movements at the turn of the millennium?

Recently a group of social movement scholars and activists took up the question of “the millennial turns” - global, democratic, and anarchist - that produced not only the shutdown of the World Trade Organization in Seattle twenty years ago, as well as other major mobilizations of the period, but also many of the elements of social movements that are still in play today. Together the group produced a remarkable collection of studies, essays, and personal accounts of the 1990-2010 millennial period published recently as a special issue of the journal, Socialism and Democracy: “Movements at the Millennium: Seattle +20." Our discussion on Thursday builds on that special issue. Join us!