Out now: It Is Right to Rebel 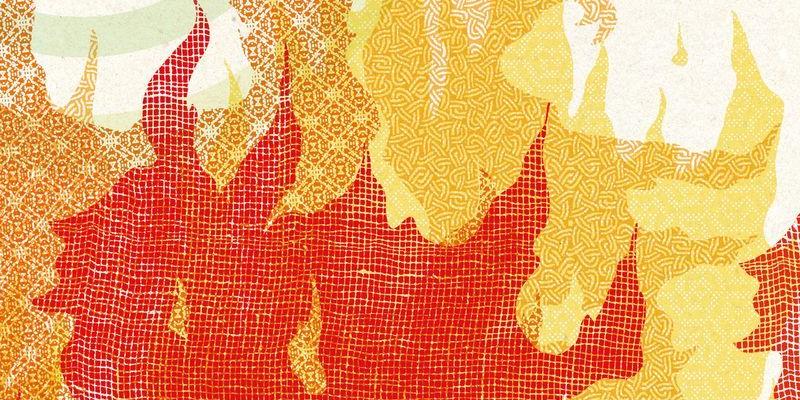 The new album It Is Right to Rebel by Mat Callahan & Yvonne Moore and friends is out now on vinyl and all major streaming platforms.

It is Right To Rebel is an exciting and thought provoking new record from Mat Callahan & Yvonne Moore and friends. The double LP consisting of 15 tracks is mostly rooted in american folk music, but incorporates elements from rock, blues, spirituals and roots music. Lyrically it deals with topics such as the Zapatista uprising in Chiapas, political prisoners, war and environmental issues.

It Is Right To Rebel is a battle cry, a wake up call, an invitation to join the struggles of our time, a celebration of rebellion and social movements and a musical thumbs up to all the people that realize that big changes have to be made.

The double album comes in a gatefold sleeve with cover art made by graphic designer and author of The Encyclopedia of Political Record Labels, Josh MacPhee. It includes a 12 page insert with lyrics and liner notes.

It Is Right To Rebel is a true product of internationalism. It is recorded in Switzerland by an American and a gang of Swiss musicians, the cover art is made by an American activist from Brooklyn and the record is released by a Norwegian leftist record label.

Please do not hesitate to contact us if you'd like to do a review, an interview or if you want any additional information. Mat Callahan is also available for radio or podcast appearances.

The record can be heard here:

It Is Right to Rebel is a true product of internationalism. It is recorded in Switzerland by an American and a gang of Swiss musicians, the cover art is made by an American activist from Brooklyn and the record is released by a Norwegian leftist record label.

The release is limited to 500 physical copies world wide.

Mat Callahan is a musician and author originally from San Francisco. Recent projects include the republication of Songs of Freedom by Irish revolutionary James Connolly, the recording and publication of Working-Class Heroes, and the launch of the multimedia project Songs of Slavery and Emancipation. He is the author of five books including, in 2017, The Explosion of Deferred Dreams (PM Press) and A Critical Guide to Intellectual Property (Zed Books). Callahan can be reached at www.matcallahan.com.

Yvonne Moore is a singer and bandleader originally from Schaffhausen. In addition to recording numerous albums of her own music, Moore is cofounder and treasurer of the Art in History and Politics Association, whose purpose is to discover, publish, and popularize music, graphic art, and texts created by participants in conflicts such as the struggle to abolish slavery. Her exploration of the songs of Sarah Ogan Gunning led to the making of Working-Class Heroes. Moore can be reached at www.matandyvonne.com.